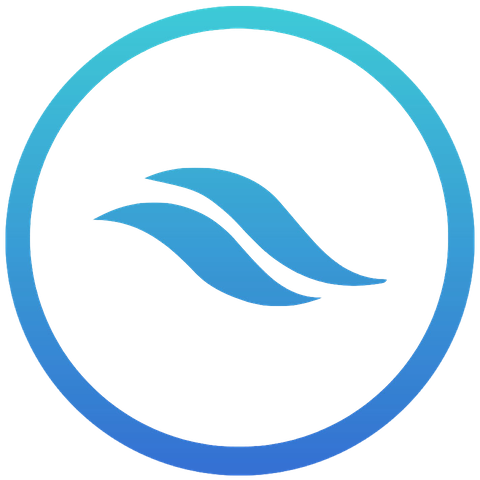 The Miracle Our Faith Is Producing

The property at 3100 N. Roan St. in Johnson City was going to be auctioned on Saturday, August 24th.  Two days earlier Pastor Todd was in that area to look at a building that might be a possibility to rent.  That’s when he saw the property.  For the next 40 hours he couldn’t shake the thoughts of that property.  They came to him at all times and even in his dreams on Friday night.  Saturday morning he decided to go to the auction, following a leading in his spirit.  Getting started late and making a wrong turn, he was late to the auction, figuring it would be over when he arrived. Wrong!  It was just beginning.

As bidding commenced, he hung back, not participating. Finally, he felt the leading to offer a bid (he wasn’t even registered at the auction and had missed most of the opening comments about the property details).  After his bid there was one counter offer.  Pastor Todd told his youngest son who was with him that he felt to only offer one more bid and then to walk away if it was countered.

He won the bid!  For a price much lower than the appraised value of the land!

The building wasn’t the thing that got his attention. It was in poor repair. The location though, at the crossroads of N. Roan St. & State Of Franklin Rd, was the key, a major crossroads in the city. What is to be built there is a major spiritual landmark for this East Tennessee area and a home base for a mighty move of the Spirit of God!

We are breaking ground in the spirit and in the natural realm, taking territory from the enemy and establishing the Kingdom of God in a supernaturally powerful way!

Take a look some pictures of the location and interact with the map at the bottom.